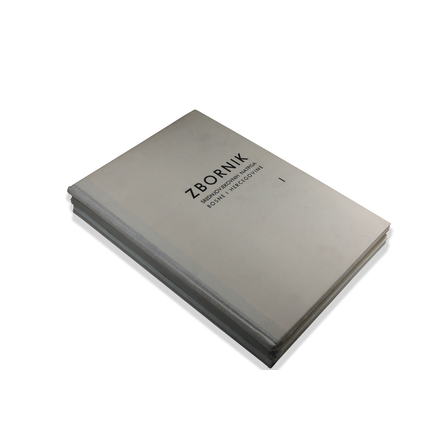 The Collection has four volumes which may be ordered separately at a price of 20 KM/ 10 €.